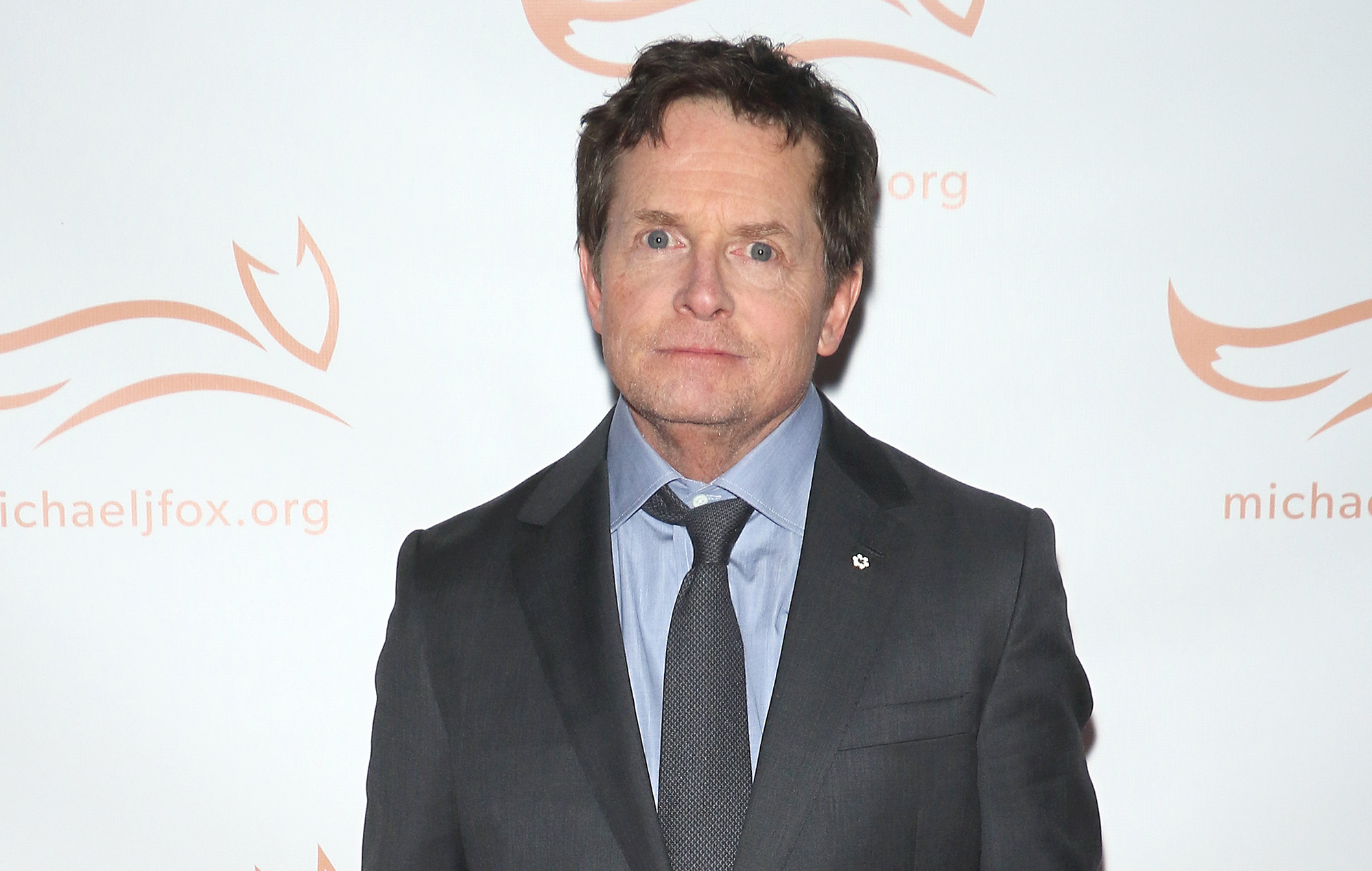 Back to the Future star Michael J. Fox has opened up about the “darkest moments” in his life since his Parkinson’s diagnosis.

The actor, who played Marty McFly in Robert Zemeckis’ 1985 classic, discussed an unrelated health problem that affected his life in a new interview with People.

Fox explained that a noncancerous tumour was growing on his spine in 2018. “I was heading for paralysis if I didn’t get it operated on,”  he told the magazine.

He said the tumour was “constricting the [spinal] cord, so they had to be very careful in removing it so they wouldn’t do further damage” although he then had a successful operation, and had a four-month process in which he learned to walk again.

But the actor then recalled a morning on his own in his apartment in New York on which he fell and broke his arm badly. “That was definitely my darkest moment,” he said.

“I just snapped. I was leaning against the wall in my kitchen, waiting for the ambulance to come, and I felt like, ‘This is as low as it gets for me.’ It was when I questioned everything. Like, ‘I can’t put a shiny face on this. There’s no bright side to this, no upside. This is just all regret and pain.’ ”

He continued: “Parkinson’s, my back, my arm … it still didn’t add up to moving the needle on the misery index compared to what some people go through. I thought, ‘How can I tell these people, ‘Chin up. Look at the bright side. Things are going to be great’?’”

A Back to the Future musical is coming to London’s West End next year – here’s everything you need to know about the upcoming production.