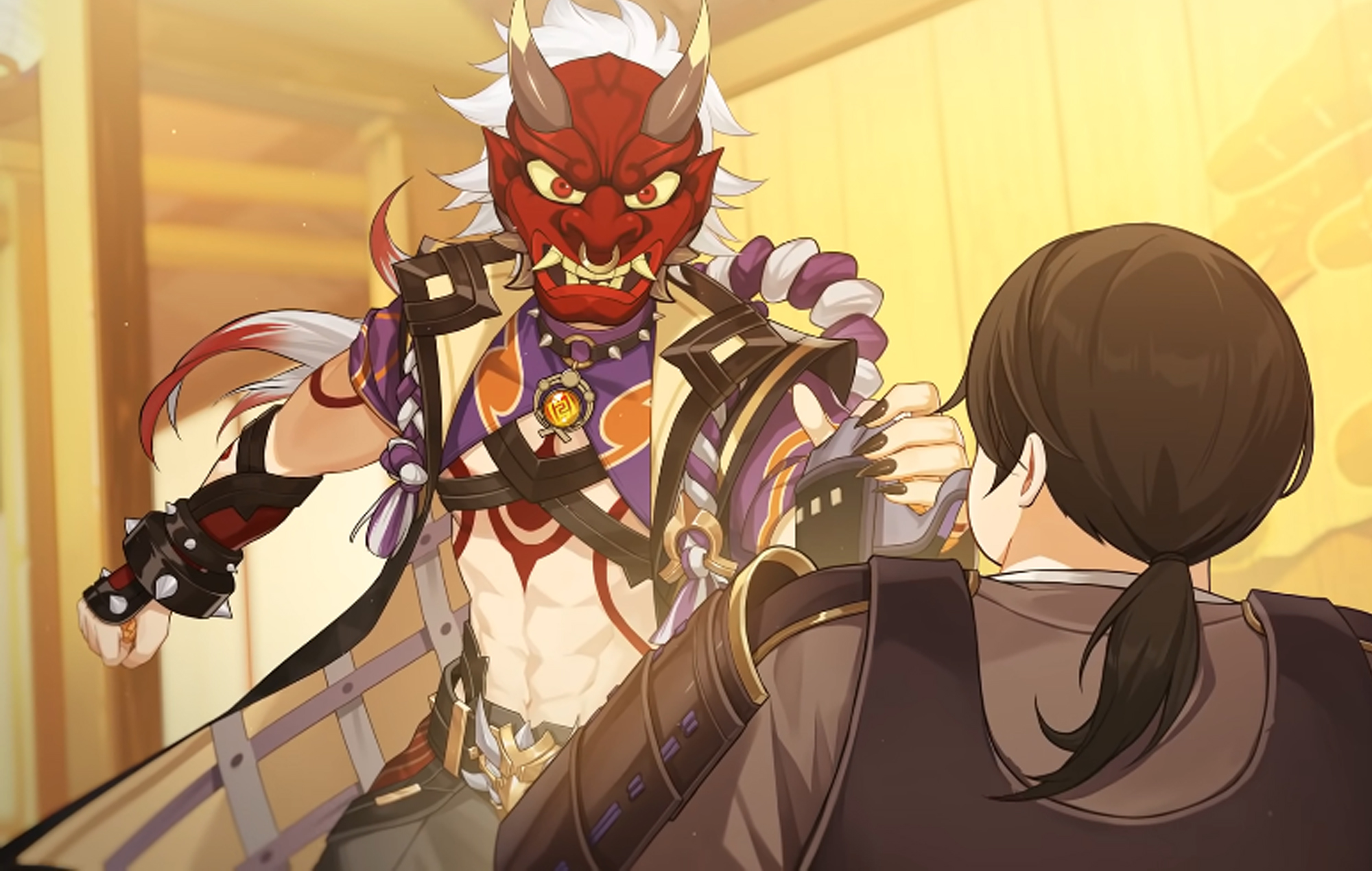 The rewards are available to any GeForce Now members who have opted into the subscription service’s rewards programme, though Nvidia has noted that they will be available for a “limited time on a first-come, first serve basis.”

To claim them, Nvidia has shared that fans can “upgrade to a GeForce Now Priority or RTX 3080 membership to receive rewards before anyone else.”

It’s been a busy month for Genshin Impact fans, as yesterday (September 28) update 3.1 was added to the game. As developer HoYoverse detailed earlier in the month, the patch introduces five new banners that will be released across two phases. Phase one will add four-star character Candace, along with five-star banners Cyno and Venti.

Later in the patch, phase two will add another two five-star banners with Nilou and Albedo. Beyond the new banners, 3.1 will also add the Sumeru desert for players to explore.

Looking further ahead, another two characters that will likely arrive in update 3.2 have also been revealed by HoYoverse.

As for GeForce Now, Logitech has announced that the game streaming service will be compatible with its upcoming G Cloud console. Besides Nvidia’s service, the handheld console will support several other cloud-based gaming services including Xbox Cloud Gaming and Steam Link.

When it was announced, Logitech Gaming vice president Ujesh Desai confirmed that the console’s main priority was to be “perfectly optimised for cloud gaming.”

In other gaming news, Ubisoft has once again delayed Skull & Bones.