‘Hitman 3’ is profitable for IO Interactive after just one week 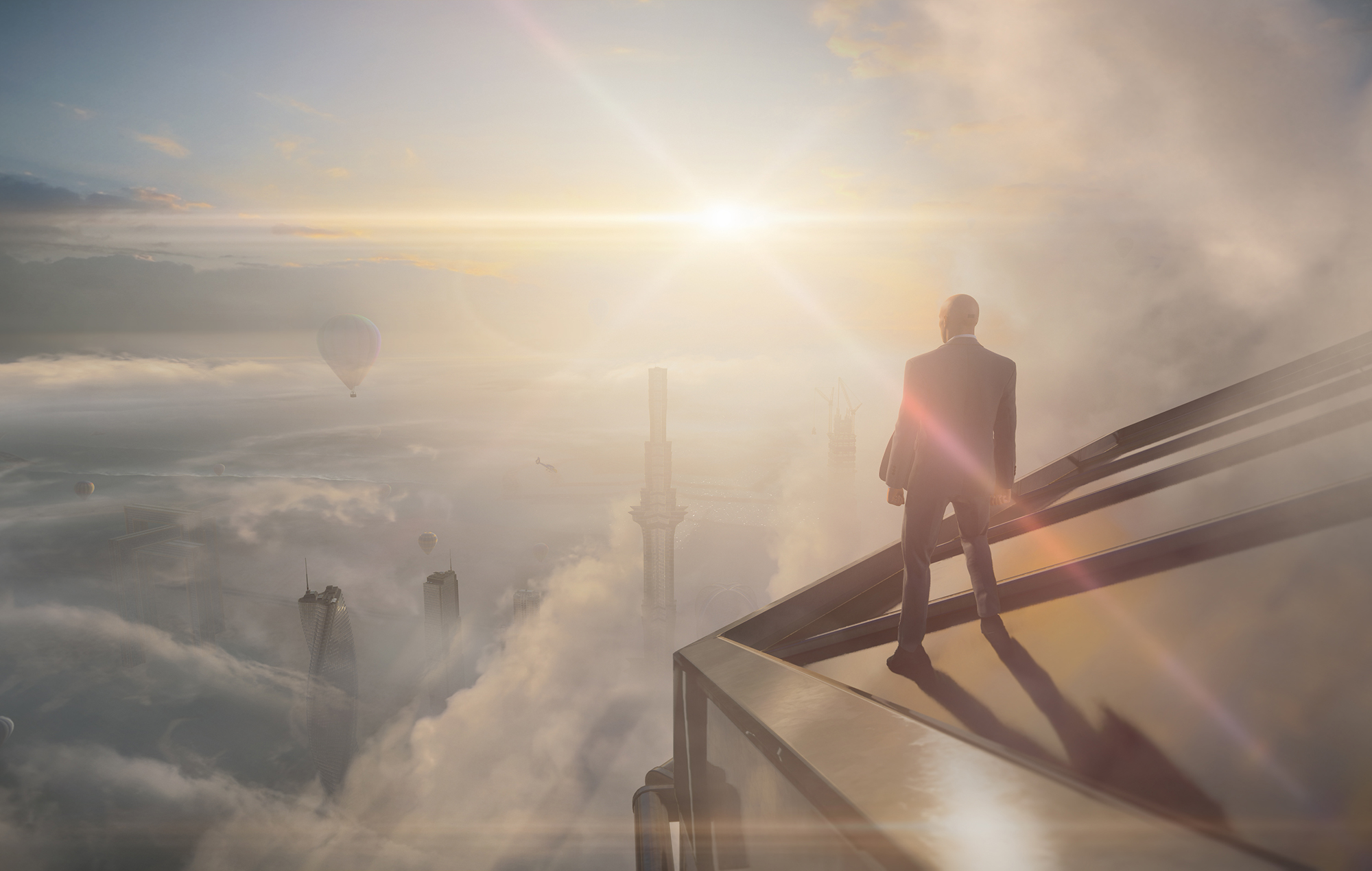 Despite only have been released a week ago, IO Interactive CEO Hakan Abrak confirmed the game is already turning a profit for the company. “We have recouped the total project costs in less than a week,” he said in a recent interview with gamesindustry.biz. “That puts us in a really good place and allows us to confidently move forward with our ambitious plans for future projects.”

Hitman 3 is the final installment in IO Interactive’s World Of Assassination trilogy and also the first entry in the franchise to be self-published by IO Interactive as an independent studio. It wraps up the current narrative following Agent 47 after he travels around the world carrying out his violent assignments.

In the newly released game, 47 travels to a wide variety of new locations, including Chongqing, Dubai, Germany, and England. While most assassinations are straightforward, there are some puzzle elements introduced in this installment. That includes a complete murder mystery and a systematic way to eliminate a certain target in Chongqing.

Hitman 3 has proven itself one of the most well-received entries in the series. NME’s Jordan Oloman awarded the game four out of five stars in our review, praising its “eye-popping” visuals and its creative assassination missions.

Recently, two Any% speedrunners Wreak and Der_Launch_Linus completed Hitman 3’s On Top Of The World level in just nine seconds. They accomplished this impressive feat without the use of hacks, cheats or glitches.