‘Inside No. 9’ has gradually become the cleverest show on TV

Home ‘Inside No. 9’ has gradually become the cleverest show on TV
news 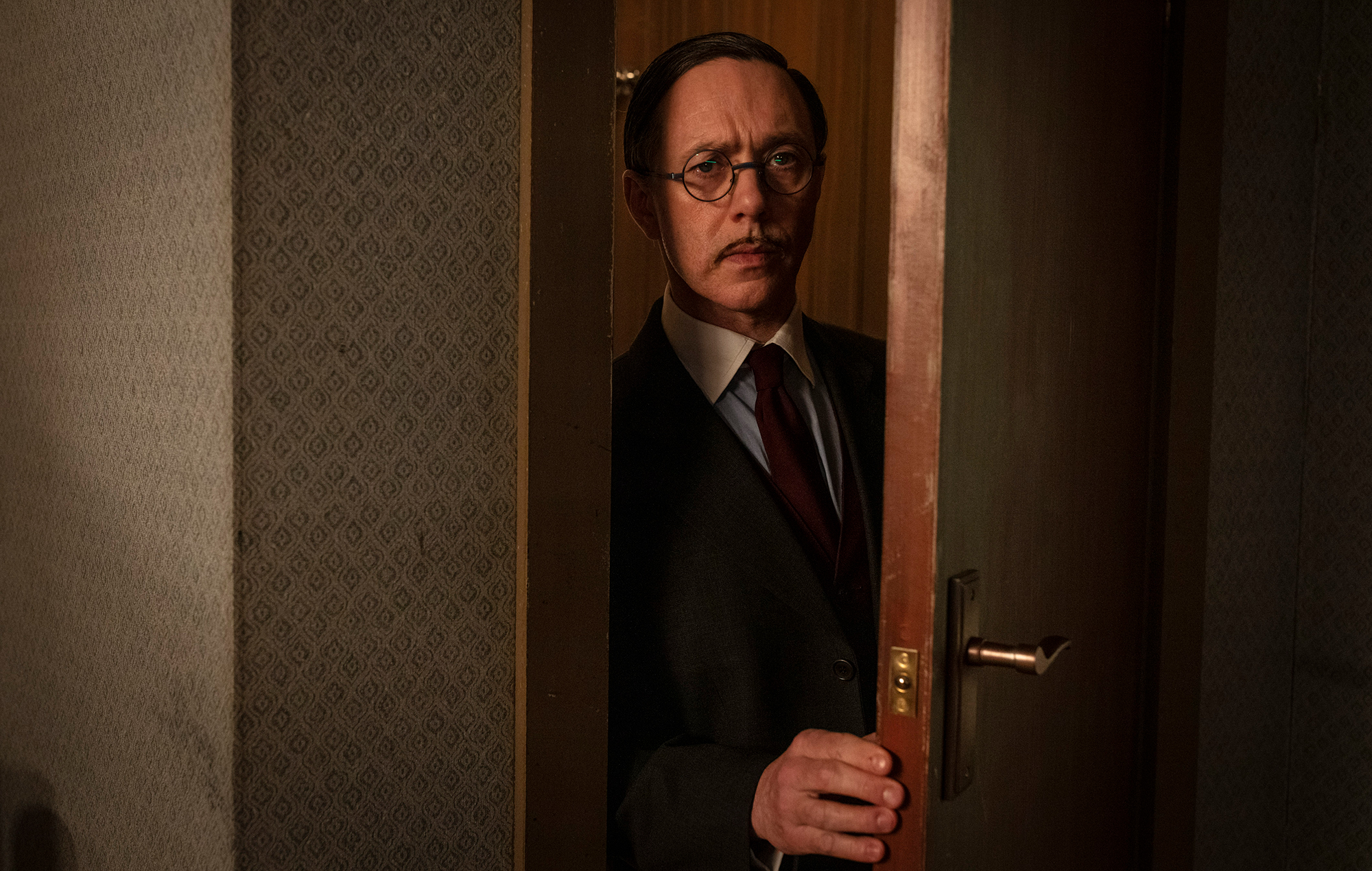 You’d have thought we’d have had enough of anything ‘inside’. Eighteen months ago the return of Steve Pemberton and Reece Shearsmith’s compendium of dark comedy episodes Inside No. 9 might have dovetailed with the mood of the times, something to binge away a few claustrophobic hours with, relieved we weren’t locked down in any of these numbered horror-houses. Today, though, after a year and a half of TV muted and marred by distancing measures and carefully arranged Zoom bookshelves, it might’ve helped the opening night viewing figures to have called the sixth series Outside, On Pint No. 9.

For the properly vaccinated devotee, however, the show is the only thing that might conceivably be worth staying in for this summer. What began as a series of half-hour comedy noir one-acters with canny twists – a more varied, TV drama style evolution of their work on The League Of Gentlemen – has gradually become the most intelligent, moving, challenging, inventive and brain-engagingly funny ‘comedy’ show on TV.

Where once they twisted plots, now Pemberton and Shearsmith twist the entire concept of televised comedy. If series four standout ‘Zanzibar’ had upped the skill and sophistication of Inside…’s scripts by cramming an entire Shakespearean comedy farce into half an hour in a hotel corridor, the first show from the latest series – ‘Wuthering Heist’, in which a gang of thieves gather in warehouse number 9 to plot a diamond robbery – suggested that Shearsmith and Pemberton have leapt two-footed into the realms of postmodern televisual art. Mashing the bawdy one-liners, masked caricature and convoluted romantic farce of commedia dell’arte into a gangster heist plot that isn’t so much a British homage to Reservoir Dogs as a direct RSC (Royal Shakespeare Company) translation is one thing. Having the narrator character Columbina (Upstart Crow’s Gemma Whelan) turn to camera and explain that the show is exactly that – “which is quite clever in a way but still sounds like something a drama teacher would have a wank to” – is quite another.

These characters personify the outermost extremes of dramatic cliché: Kevin Bishop’s ‘thick one’ Arlo is so ridiculously thick he doesn’t even know what an echo is; Paterson Joseph’s ruthless gang boss Pantalone is so ferociously ruthless he has a knife at anyone’s throat who dares even laugh at the accidental cock and balls he’s drawn while mapping out the plan on a blackboard. But, crucially, they know they’re clichés, and they know they’re in a TV programme. Arlo stays in slow motion sequences longer than everyone else. Pantalone interrupts Columbina’s asides to camera with a gruff “stop Fleabagging”. Pantalone’s lovestruck daughter Hortensia is referred to as “the sub-plot” throughout and characters regularly admit to having skipped forward a couple of pages in the script. There’s even a lengthy group discussion about how popular Inside No. 9 is, and the various platforms and territories viewers might be watching from. What’s meta for ‘meta’?

Columbina might claim that “it’s series six, you’ve got to allow for a certain artistic exhaustion”, but it all slots together into a satisfying whole, which is only to be expected from a writing team with such a strong handle on weaving together the intricacies of plot, concept and twist. But ‘Wuthering Heist’ represents far more than a further step Inside… the art of superlative comedy writing. As panel shows largely stagnate, just like the ‘70s and ‘80s parlour game quiz shows they emulate, scripted comedy is experiencing a conceptual renaissance. Blown wide open by shows like Noel Fielding’s Luxury Comedy, given depth and substance far beyond any standard sitcom formula by the likes of Fleabag and After Life, and facing competition from the very best and most imaginative comedy minds from across the globe thanks to streaming, TV comedy – and particularly the BBC’s impressive output – is having to innovate to survive. The best parts of Alan Partridge’s This Time are the behind-the-scenes fly-on-the-wall sections between on-air links; Ghosts redefined the ensemble sitcom with a rich historical backdrop. Three or four clashing personalities (including one (1) idiot) trapped in a stultifying environment for three series just won’t cut it anymore.

In which context, Inside No. 9 and ‘Wuthering Heist’ are acting as scout probes, venturing into murky and uncharted territories to test and experiment with the possibilities of TV comedy, much like Stewart Lee’s Comedy Vehicle or James Acaster’s Repertoire did with on-screen stand-up. Having broken through its establishing period to become accepted as an ideologically unrestrained rogue cult of a show, we’ve no idea what the rest of the series might throw at us, and that’s the – utterly exciting – point. The future of TV comedy is happening right now, every Monday night at 9.30pm, and contrary to reports it’s showing no sign of artistic exhaustion. Just one more month of lockdown, please…

The post ‘Inside No. 9’ has gradually become the cleverest show on TV appeared first on NME.