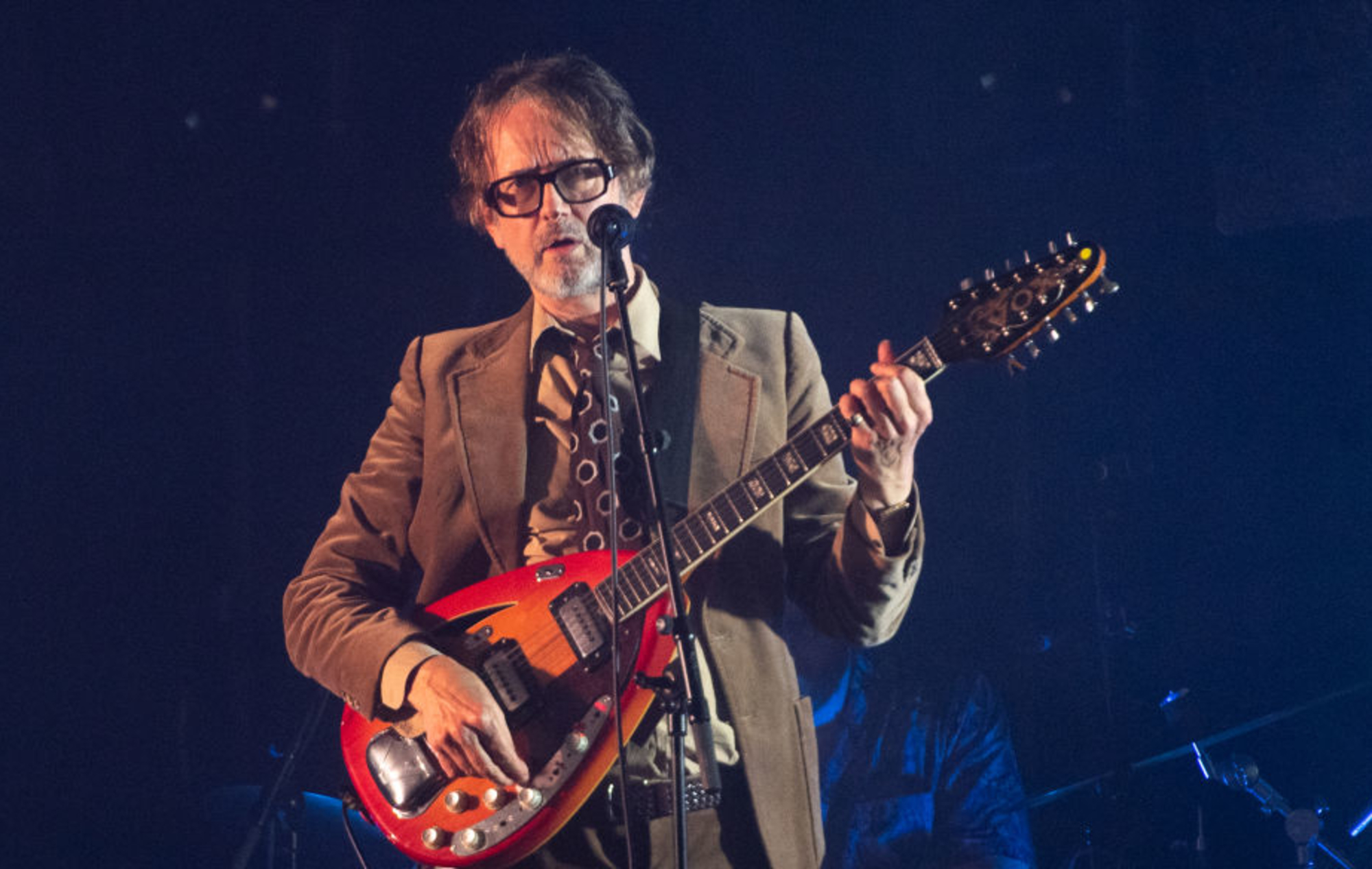 Jarvis Cocker‘s band JARV… IS have announced a vinyl edition of their This Is Going Hurt original soundtrack.

The group wrote and performed both the score and a collection of original songs for the medical comedy-drama, which aired earlier this year on BBC One. JARV… IS later released the soundtrack on digital streaming services.

Today (September 29), JARV… IS have confirmed that the ‘This Is Going To Hurt’ album will arrive on vinyl on October 21. £1 from each copy sold will go to a charity benefiting NHS workers.

“It’s our love song to the NHS,” the Pulp and JARV… IS frontman said in a statement. See the announcement post beneath.

JARV… IS’ soundtrack was recorded by Drew Dungate-Smith at Narcissus Studios in London. The majority of the performances are live takes, and were often recorded while the band watched key sequences from the TV show.

Per a press release, Cocker had access to the scripts from an early stage in the production process.

Comprising seven episodes, This Is Going To Hurt is based on Adam Kay’s award-winning memoir of the same name. The series follows Kay (Ben Whishaw) as he works as a junior doctor in an NHS hospital.

The show also features songs by the likes of The Maccabees, Radiohead and Florence + The Machine.

You can see the full tracklist for JARV… IS’ ‘This Is Going To Hurt’ below, and pre-order the vinyl edition here.

Over the summer, Jarvis Cocker confirmed that Pulp will reunite for a series of live concerts next year. The Sheffield band haven’t played a show together since 2012.

The post Jarvis Cocker’s JARV IS… to release ‘This Is Going Hurt’ soundtrack on vinyl appeared first on NME.