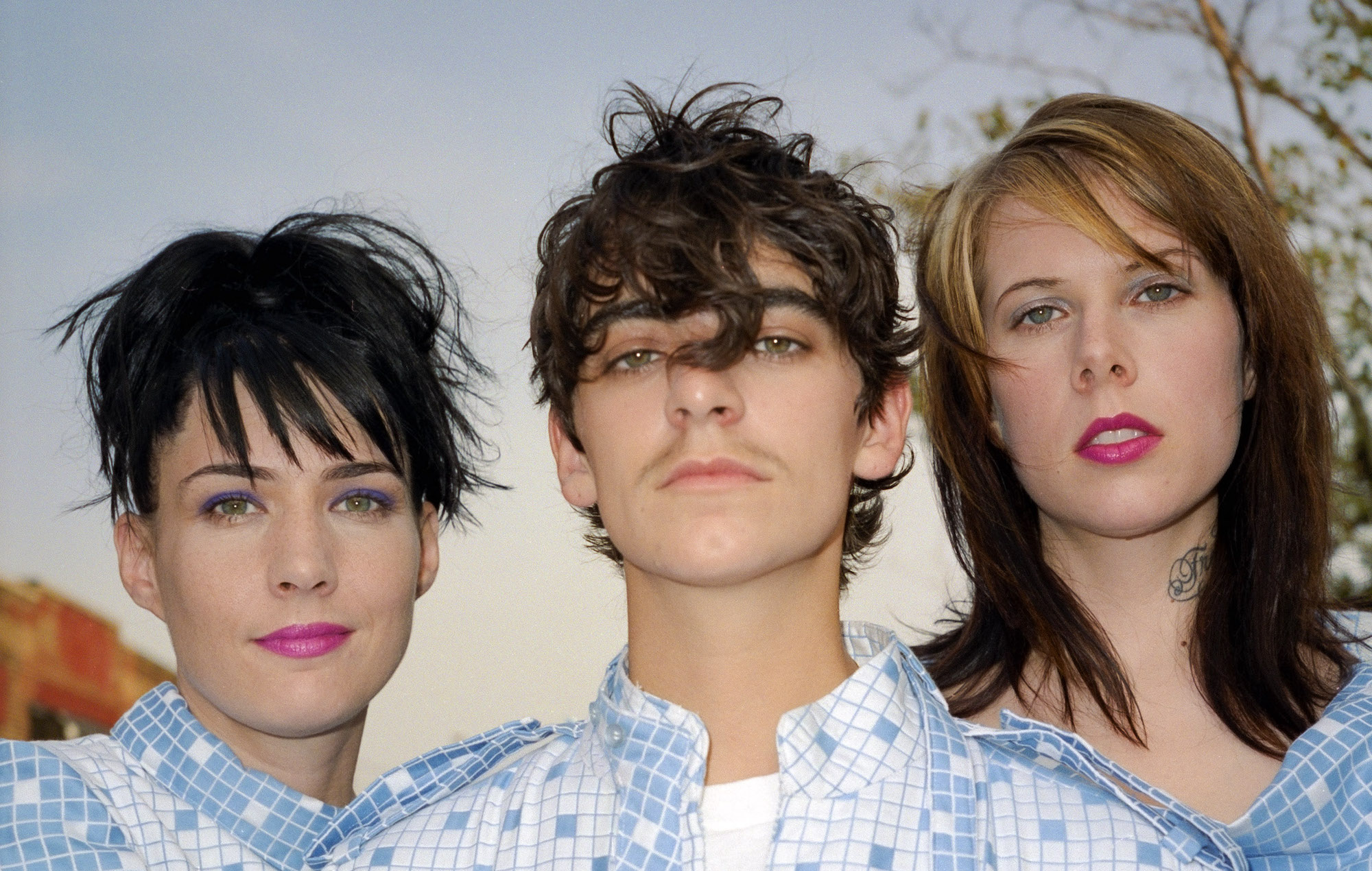 The Kathleen Hanna-led band, who reunited for their first show in a decade last year, will also tour the United States in 2023, with the European dates beginning at Primavera Sound in Barcelona on June 1.

Before returning to Primavera Sound for the Madrid leg, the band will head to the UK and play gigs in London, Manchester and Glasgow.

The tour will then finish with another festival date at Primavera Sound Porto before gigs in Paris, Amsterdam, Berlin and Hamburg.

Tickets for the gigs go on sale here on Friday, January 27. See the full list of dates below.

The dance punk group, also featuring Johanna Fateman and JD Samson, reunited for the first time in 11 years last summer at the This Ain’t No Picnic festival in Los Angeles.

According to Samson, Le Tigre were asked to reunite for the 2020 edition of This Ain’t No Picnic, before it was cancelled due to COVID. Speaking to Spin, Samson said: “We felt that it was really important for us to reunite prior to the 2020 election. We felt the relevance of our music would really stir up something important within our community. And obviously that was cancelled because of COVID. We just continued to want to present the material again.”

“We went in really different directions after we stopped playing shows in 2005. JD has become a professor. I’m an art critic. Kathleen has done various nonprofit work, and then she did the Julie Ruin and then Bikini Kill reunited,” Fateman added. “We had more than a decade to just be individuals again, and then come back together, bringing more to the project.”

They will be joined at Primavera Sound 2023 by a huge line-up including headliners Depeche Mode, Blur, Kendrick Lamar and Rosalía alongside the likes of Halsey, FKA twigs, Skrillex, St. Vincent, The Moldy Peaches and Calvin Harris.