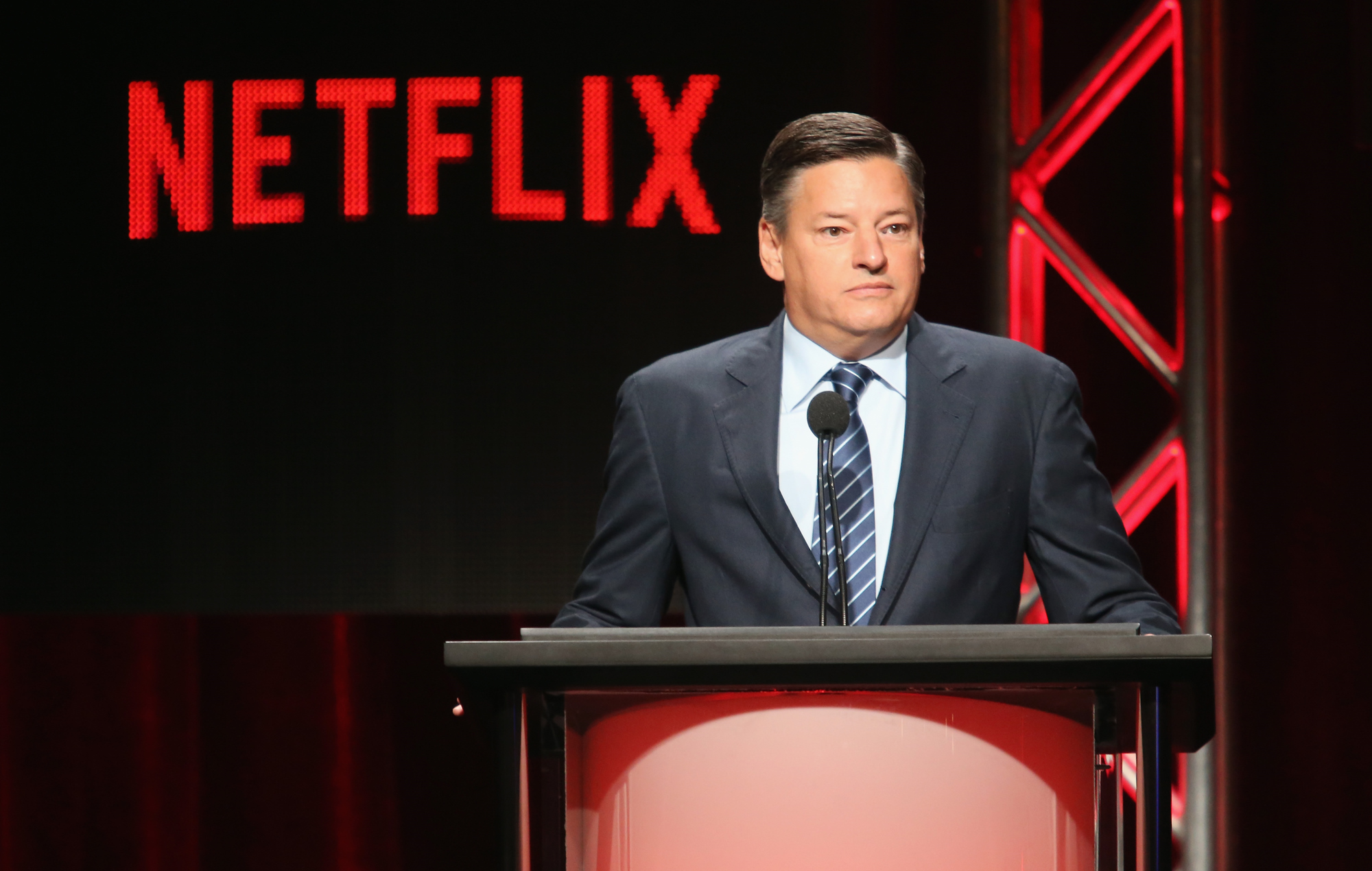 Ted Sarandos – the new co-CEO and chief content officer for Netflix – has weighed in on criticisms of the streaming service frequently cancelling shows on its programming.

Sarandos gave an interview with his fellow new co-CEO Greg Peters for Bloomberg over the weekend (January 22), following co-founder Reed Hastings stepping down and becoming executive chairman of the company.

In the interview, Sarandos was asked by reporter Lucas Shaw about how “the evolution of the business” has “affected [his] relationship with the creative community”. “Online, there are constantly people outraged about [Netflix] shows getting cancelled,” Shaw said.

“We have never cancelled a successful show,” Sarandos responded. “A lot of these shows were well-intended, but talk to a very small audience on a very big budget. The key to it is you have to be able to talk to a small audience on a small budget and a large audience at a large budget. If you do that well, you can do that forever.”

According to Decider, Netflix has cancelled over 90 shows since 2014 – and many after only a single season airing. The most recent of these was Uncoupling, which starred Neil Patrick Harris as a gay man on the dating scene again in his 40s following the end of a long-term relationship. Other programs cancelled by the service in recent months include Blockbuster, The Imperfects and the TV adaptation of Resident Evil.