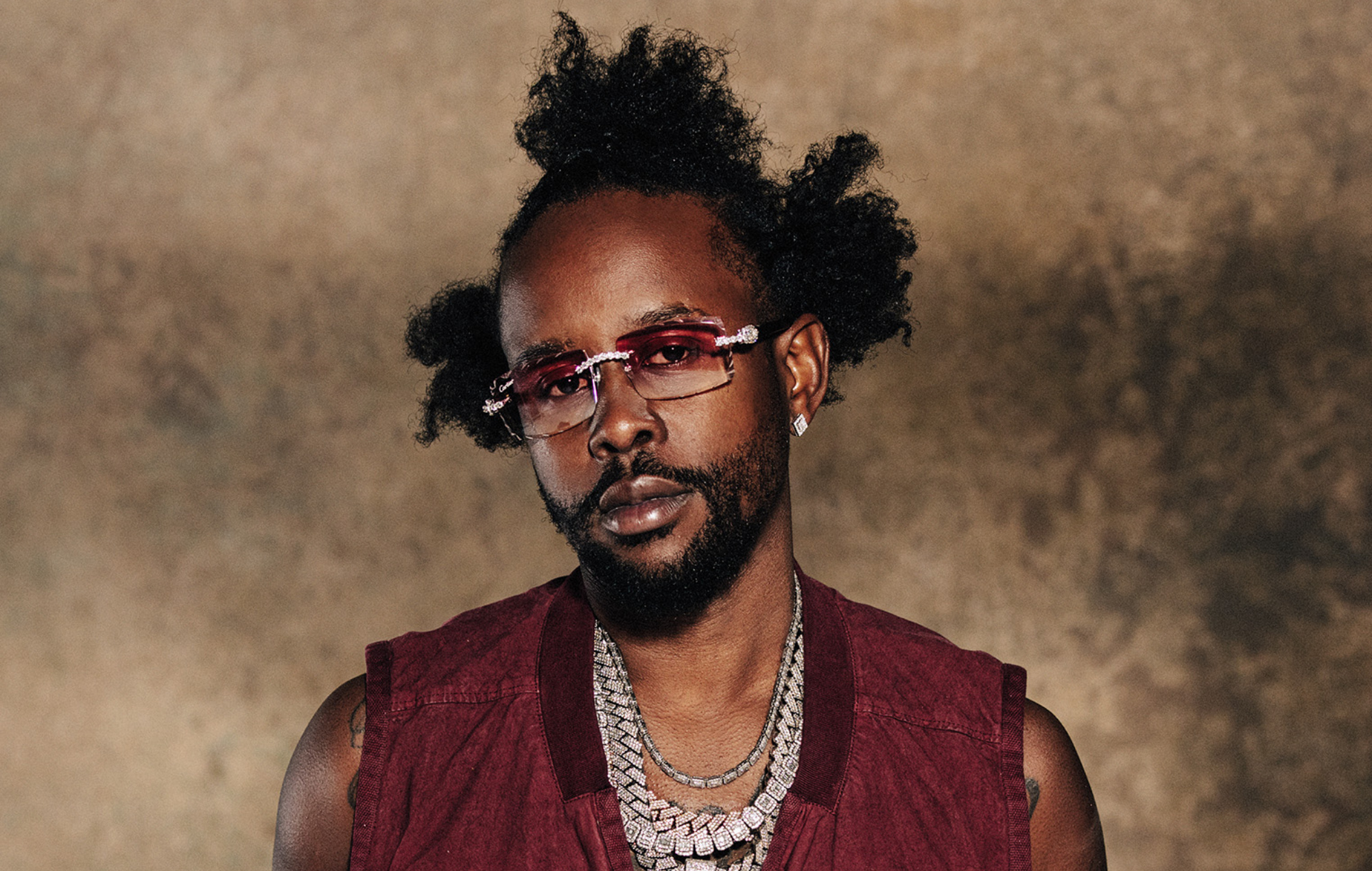 In the eyes of the genre’s fans, Popcaan will forever be regarded as a titan of dancehall. Whenever the Jamaican drops an album, there’s little need to impress or prove his worth to anyone – he knows this track record, but on his third album, his latest for the Drake-led label OVO Sound, doesn’t he just know it?

The 34-year-old’s last release, 2020’s ‘Fixtape’, was a mellow outing that felt inspired by Popcaan’s musical roots rather than furthering his musicality, and the same can be said about ‘Great Is He’. In 17 tracks, we hear similar themes throughout: heartfelt lyrics of hardship, the emotional discussion of self-perseverance and love. The subdued production feels repetitive and uninspiring compared to his older work, even if it’s hard to totally zone out given his innate ability to make satisfying melodies.

His talent for idiosyncratic melodies has always made Popcaan’s dancehall one of the most memorable. ‘Skeleton Cartier’ is the biggest moment, a song which is, yes, brazenly confident (“Dem nah see me is a dancehall pioneer”), but also bigs up his mentor, the currently-incarnated dancehall legend Vybz Kartel. Burna Boy, meanwhile hops on the perfect pre-drinks anthem ‘Aboboyaa’ and utilises his older dancehall-esque MCing skills from his earlier days. But often, however, the beats are repetitive, or just plain mediocre: listening to ‘Cry Fi Ya Body’ right after the bland ‘We Caan Done’ feels like a longer, more draining experience than it should be.

On ‘Great Is He’ – despite the label boss Drizzy’s lacklustre cameo – there’s lyrical maturity and evolution, enough to keep weary fans on their toes, and to maintain his place at the top of the genre. On ‘Next To Me’, a collaboration with current girlfriend Toni-Ann Singh, he moves away from his sexually explicit lyrics – or slackness, as it’s known in Jamaican culture – and has created a surprisingly sweet ode to romance, even if his pen hasn’t been stretched too far: “You don’t need to run away / Stay right next to me”. It’s not the only time that the Portmore star branches out, and mellows out. The outro ‘Great Is He’ takes on a gospel note as Popcaan declares to “kill Satan and him evil plan”, and this is a far cry from the aforementioned slack tunes of before.

Better known for one-off dancehall hits and dubplates, Popcaan isn’t necessarily expected to make a cohesive feature-length record, particularly not across 17 cumbersome tracks. But on ‘Great Is He’ he proves that the exuberant dancehall sound he’s known for can be tinkered with and remoulded, along with some undiscovered vulnerability. By the end, we get to see a more well-rounded star before us. 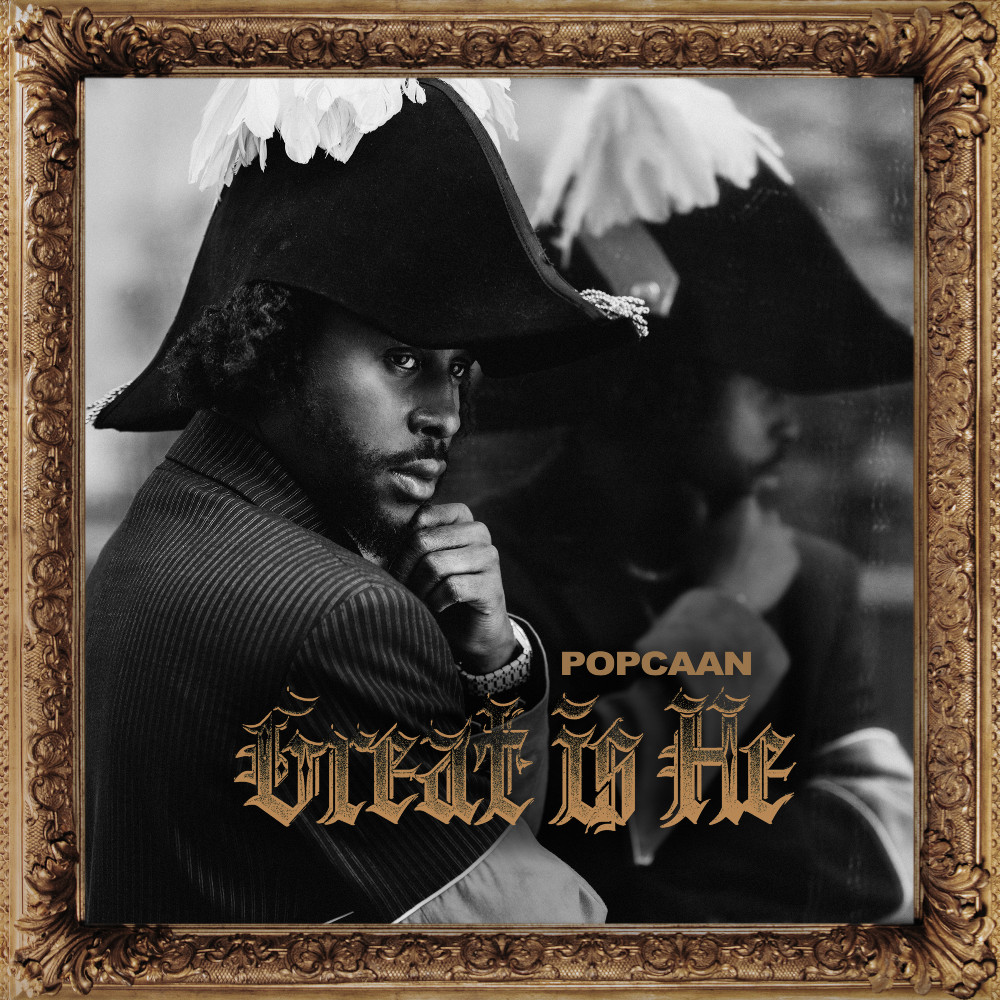