‘Sackboy: A Big Adventure’ is coming to PC in October

Home ‘Sackboy: A Big Adventure’ is coming to PC in October
news 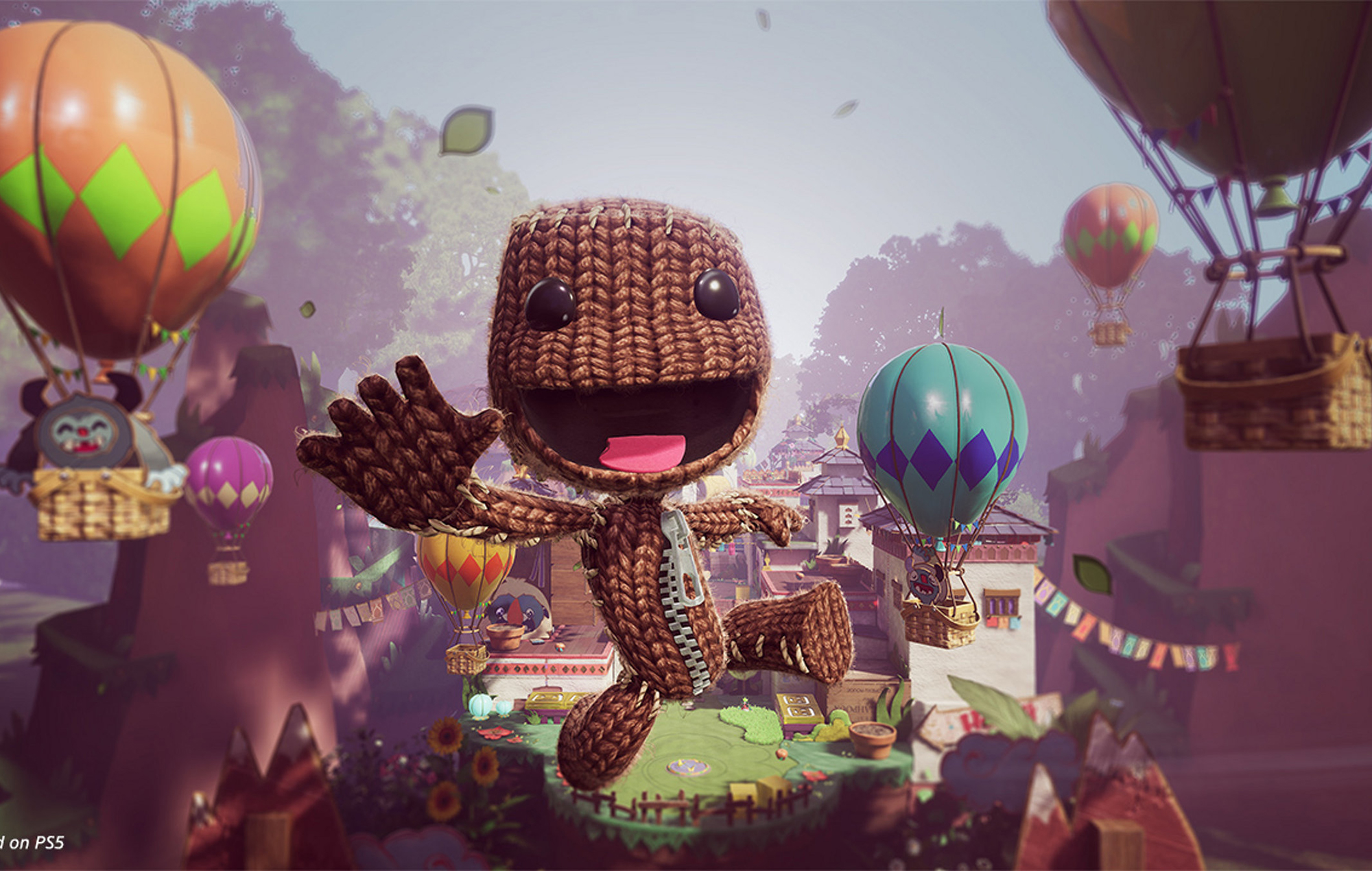 Sony has announced that Sackboy: A Big Adventure is coming to PC on October 27.

The confirmation has come from a trailer on PlayStation’s Latin America YouTube channel, and an English language trailer is likely to follow imminently.

Sackboy’s big PC adventure hasn’t exactly been the best-kept secret in the world. Rumours that the game would be making its way to PC have been circulating since October 2021, when a SteamDB entry made references to Project Marmalade, A Big Adventure’s original codename.

Those rumours were given further credence when that very same SteamDB entry was updated with a picture of Sackboy, more or less confirming that Sackboy would be the latest PlayStation title to make the jump to PC.

Sackboy follows a slew of PlayStation exclusives that have come to PC, as Sony has relaxed its exclusivity stance enough to allow for PC re-releases. A number of former PlayStation exclusives have made their way to PC already, including the likes of Marvel’s Spider-Man, Days Gone, Death Stranding and God of War.

Sackboy: A Big Adventure first released in November 2020 as a launch title for the PS5, and also saw a PS4 release. Unfortunately, Sackboy’s latest outing failed to impress enough for our review, which criticised the game for its lack of ambition and failure to live up to the promise of a next-gen launch title.

“It plays it safe at every turn, rounding off its own corners, avoiding any risky new ideas,” reads the review. “Launch games are supposed to push the boat out, but Sackboy won’t even go down to the docks, afraid of getting his little sack feet wet. That’s not to say Sackboy: A Big Adventure is a bad game, however. Just that it does nothing at all to advertise the new power of the PS5.”

Elsewhere in gaming, Sega has announced its first blockchain game.

The post ‘Sackboy: A Big Adventure’ is coming to PC in October appeared first on NME.