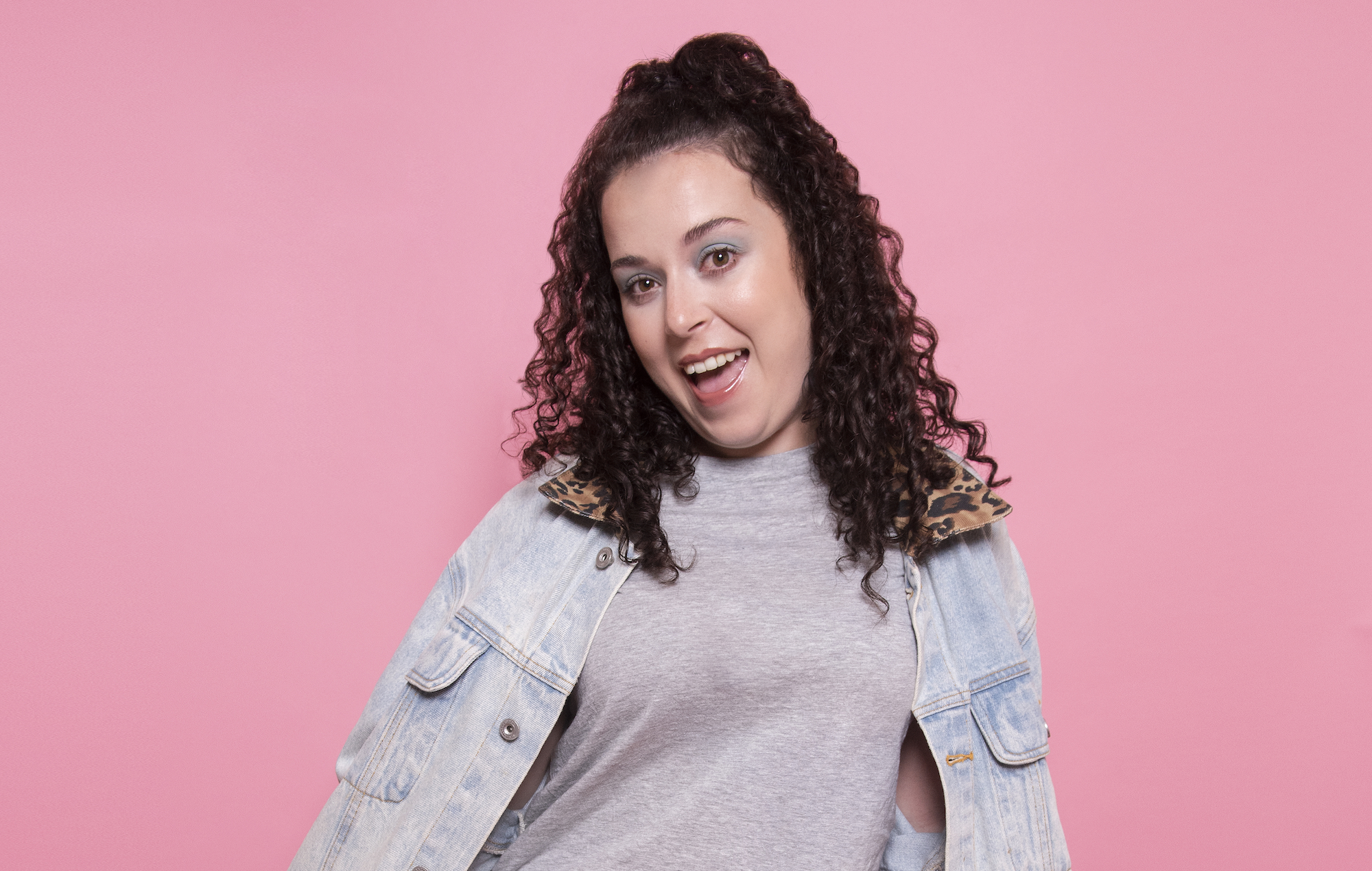 The first song I remember hearing

Luther Vandross – ‘Never Too Much’

“I grew up in a household full of Motown and R&B music. Things like Marvin Gaye, The Temptations and The Supremes. Whenever I hear ‘Never Too Much’ it instantly reminds of being young, and of my mum singing and dancing around the kitchen.”

The first song I fell in love with

Queen – ‘Who Wants To Live Forever’

“There was just something about it that resonated with me – and it’s stuck with me my whole life. I’ve even got a tattoo of some of the lyrics. I’ve got “Forever is our today” tattooed on my thigh. Freddie Mercury is the reason why I wanted to be a performer, because I remember seeing videos of him in concert and just being so amazed that one person could capture a whole stadium’s worth of people; not to mention that his voice is ridiculous.”

The first album I bought

“I obviously just wanted to go through a rebellious stage. There was something so cool about angsty teenage rock music. I’d get back from school or filming and Kerrang! channel would go straight on. Then I’d go to my room and whack on ‘Hybrid Theory’ and turn it up really loudly, just to annoy everyone!”

The first gig I went to

“The first gig I went to without my parents was Blink-182, and I felt like a bit of a fraud going to it to be honest. I remember being invited by a couple of friends, and I was like ’oh yeah, Blink-182 are my favourite, I really love them,’ and obviously I’d heard of them, but only like two songs. But I pretended I knew all the words and was really cool and totally belonged there.”

The song that reminds me of filming Tracy Beaker

“I think it’s because when we were 13 or 14 we decided to go to an under-18s night in a club, and we just thought we were the coolest ever. All walking in, the Tracy Beaker gang, in really cool clothes from Tammy Girl thinking we were it. And I just remember ‘Babycakes’ coming on and us all dancing to it. I probably remember every single word.”

The song I do at karaoke

“The question is what song don’t I do at karaoke, because once I get started you cannot get me off. A favourite of mine is ‘Black Velvet’, I really enjoy singing that really loudly and it makes me feel cool and funky. There’s nothing better than drunk people thinking they’re singing really amazingly in tune and in perfect harmony, and listening back to it the next day and going: ‘Oh dear god, I’m so sorry I put everyone through that.’”

The song that makes me feel cool

“My phone just started going mental one day and everyone was like: ‘Have you heard Stormzy put the Tracy Beaker theme song [Keisha White’s ‘Someday’] in one of his songs?’ I’m more of a Radio 4 listener and I didn’t know who he was. So I was like: ‘Is that a band?’ And I started looking a bit more and was like: ‘Oh this is a big deal, everyone’s talking about this, and now I feel like an absolute wally’. But I’m just hoping that one day I actually get to meet him and be like: ‘Thank you so much, because you’ve kind of given me a little bit of street cred, which I definitely didn’t have before!’”

The song that makes me want to dance

Spice Girls – ‘Spice Up Your Life’

“I’m the right age group for the Spice Girls to have been my entire childhood, I was obsessed, wanted to be every single of them. Something like ‘Spice Up Your Life’ gets me really excited as I see the way all my friends react to that song as well, and it takes me straight back to being nine years old with our platforms on, and our hair in bunches. I just used to love what they stood for, we didn’t really have a lot of girl power growing up, there was a lot of boy stuff, so for us girls the Spice Girls really made the way for us.”

The song I want played at my funeral

“I thought about this for a really long time. I wanted to pick a really weepy song that would make everyone really depressed and make them realise how bad it is that I’m gone; but I also thought that’s not very me. So I thought ‘Don’t Stop Me Now’ by Queen would make people smile a bit more, and I think I’d want that at my funeral, as I’m hoping everyone would get up and start dancing and it’d be a bit more of a celebration rather than a sad time.”

‘My Mum Tracy Beaker’ is streaming now on BBC iPlayer