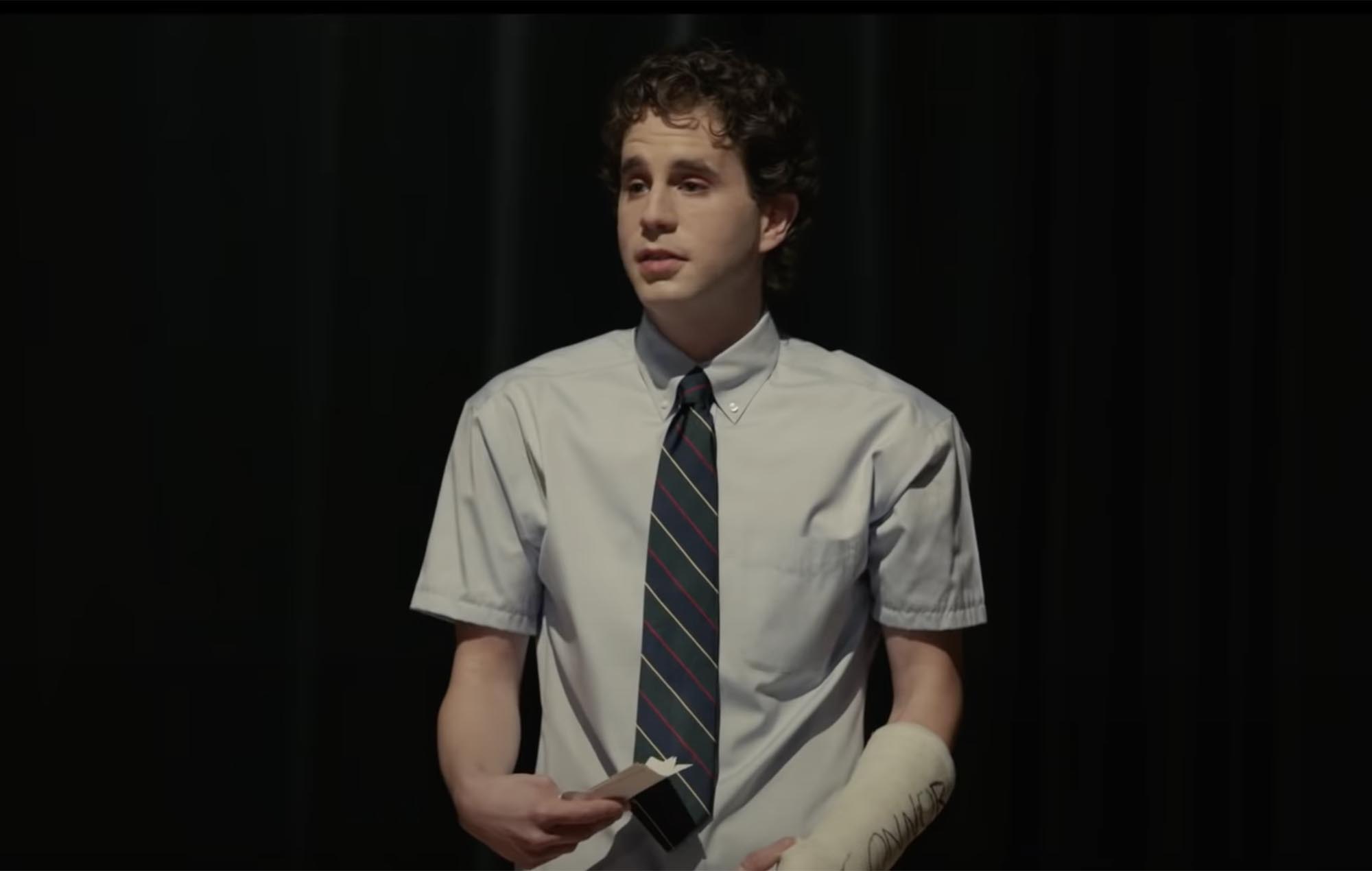 The first trailer for the film adaptation of Dear Evan Hansen has just been released – check it out below.

Ben Platt is set to star in the film, reprising his Tony-winning titular role from the Broadway musical which opened in 2016.

Per Variety, the film follows Evan Hansen, “an anxious and isolated high school student who writes letters to himself. Evan’s classmate Connor Murphy gets a hold of one of his letters and dies by suicide with the note in his pocket, leading Connor’s parents to believe it was a suicide note addressed to Evan.

“Soon, Evan gets caught in a complicated lie, pretending to have been Connor’s friend and forming a fabricated relationship with the Murphy family.”

Dear Evan Hansen will also star Kaitlyn Dever, Julianne Moore, Amy Adams, and Amandla Stenberg. The film was directed by Perks of Being a Wallflower director Stephen Chbosky, with music and lyrics by Benj Pasek and Justin Paul.

Discussing his apprehension about bringing the role to the big screen, Platt recently told NME: “I think I was nervous about having to meet that same level in a medium that I’m not necessarily as instinctually comfortable in, and that doesn’t necessarily lend itself to the same kind of fireworks as a live performance.”

However, the actor added that “having an opportunity to share this story with, like, millions more people is ultimately much more important than my being worried that my performance won’t be as good as it was on stage.”

Dear Evan Hansen is set to be released in cinemas this October.