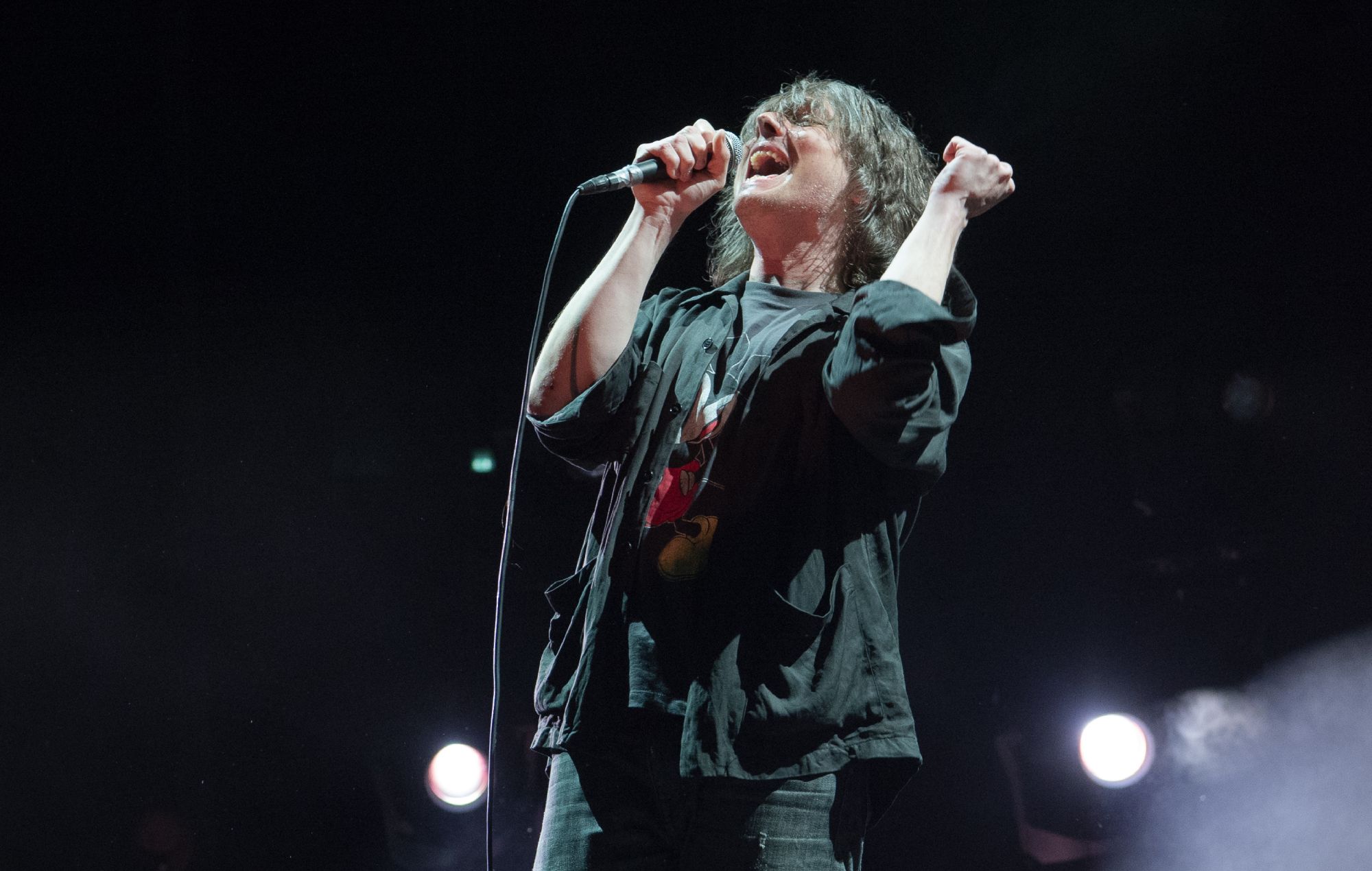 Tuesday’s show marked the reunited band’s first show in their home state of New Jersey, at the Prudential Center, which preceded another gig at the venue last night (September 21).

New Jersey natives My Chemical Romance and Thursday are longtime friends, so a performance of the track from Thursday’s ‘Five Stories Falling’ EP (2002) was something of a nod to that bond.

See fan-shot footage of the performance below.

Meanwhile, My Chemical Romance have continued their trend of scattering fan-favourite deep cuts across their reunion tour by performing ‘Demolition Lovers’ for the first time in 18 years when they played the first of their two homecoming shows.

‘Demolition Lovers’ came as the first song in their encore (which they rounded out with ‘The Kids From Yesterday’), marking the first time it had been featured in a setlist since June of 2004.

It was also the 10th time in total that the band had ever performed the song – the closer on their debut album, 2002’s ‘I Brought You My Bullets, You Brought Me Your Love’ – to a public audience.

Following the Newark shows, the band are se to continue their North American tour in Sunrise, Florida, with a further 13 dates on the itinerary before the band headline When We Were Young alongside Paramore.

They are also set to tour Australia and New Zealand next March.