Watch Pale Waves’ track-by-track guide to ‘Who Am I?’

Home Watch Pale Waves’ track-by-track guide to ‘Who Am I?’
news 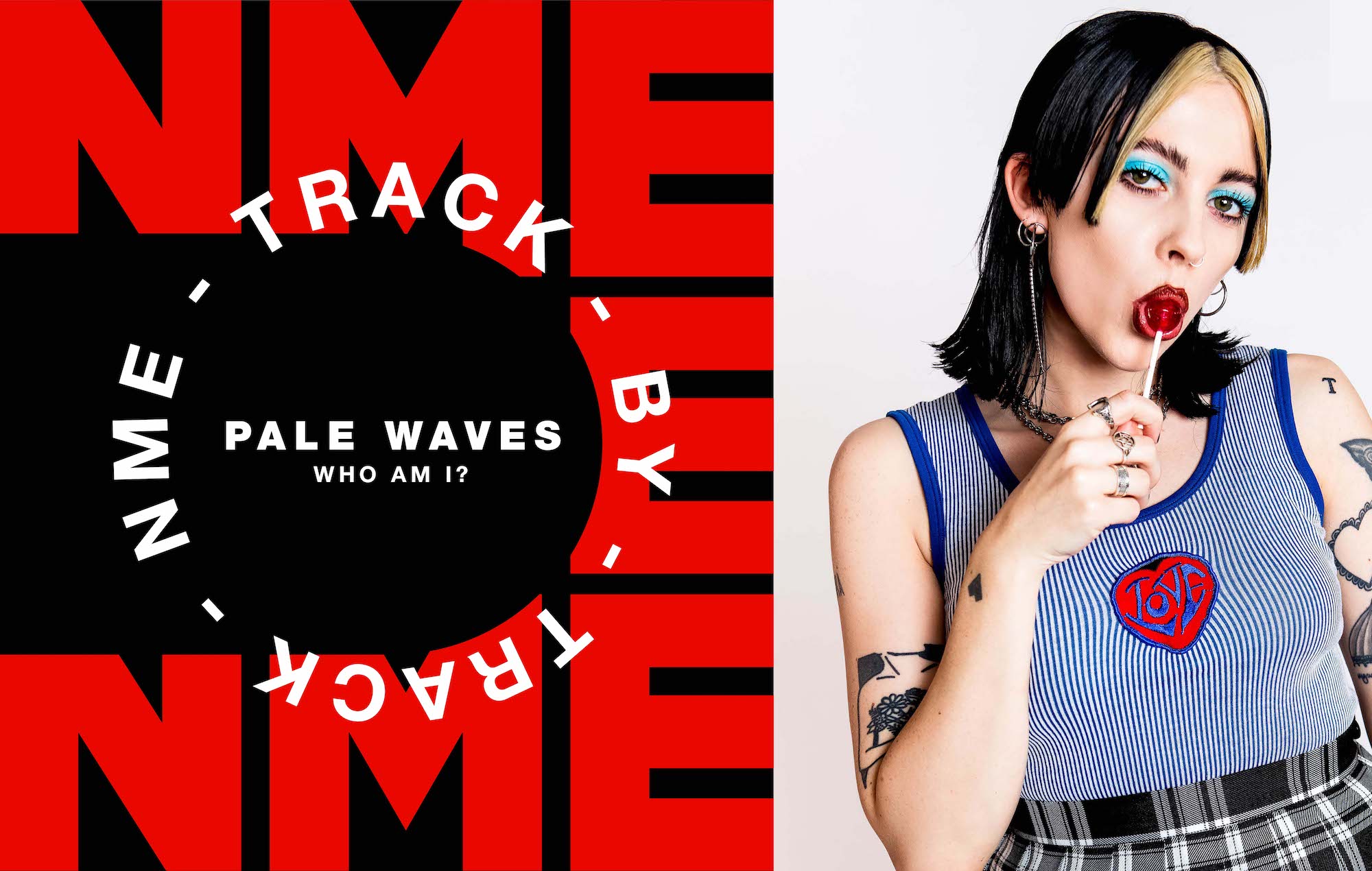 “This is the perfect title: ‘Who Am I?’“, says Pale Waves’ lead vocalist Heather Baron-Gracie of the band’s stellar second album. “It’s simple. It’s easy to understand. It represents where I was in my life, ready to embark on that journey to become the better version of myself.”

With its release date pushed back by not only a near-fatal bus crash but a world-shaking pandemic, too, the arrival of the follow-up to 2018’s Top 10 LP ‘My Mind Makes Noises’ feels like a hard-won triumph. Informed by the Manchester group’s collective struggles with fame and its spoils, it’s a bracingly candid effort that explores the physical and mental constraints of growing up in the spotlight.

“I feel like as an artist you feel vulnerable all the time,” Baron-Gracie continues on the real meaning behind the album’s title. “Putting yourself on show to the world is intimidating, and I do have mini freakouts quite often about it.

“I tend to feel vulnerable a lot of the time, but it really helps people. The music that I write is there for them, and creates a safe space. So all that vulnerability, all those feelings of me freaking out are worth it.”

‘Who Am I?’ is open, authentic and honest – a record which Baron-Grace explains to NME was heavily inspired by the unflinching strength of legendary alt-rock artists Courtney Love, Alanis Morissette and Liz Phair. Making the album also gave the frontwoman the space and confidence to explore her sexuality openly through the band’s lyrics, a personal subject that was left untouched when recording Pale Waves’ debut three years ago.

“This is the first time where I’ve been so open about my sexuality,” she says. “I needed to represent the LGBTQ+ community in a healthy and positive manner. I didn’t want to jump into it too soon… I needed time to figure myself out even more. Our fans, some who are gay themselves, finally feel represented in a healthy way – and they feel understood. I’m really glad that we can do that for them.”

To learn more about the record, Baron-Gracie took NME through a track-by-track guide of ‘Who Am I?’. Watch above as she reveals the stories and inspirations behind all of the songs on the album.